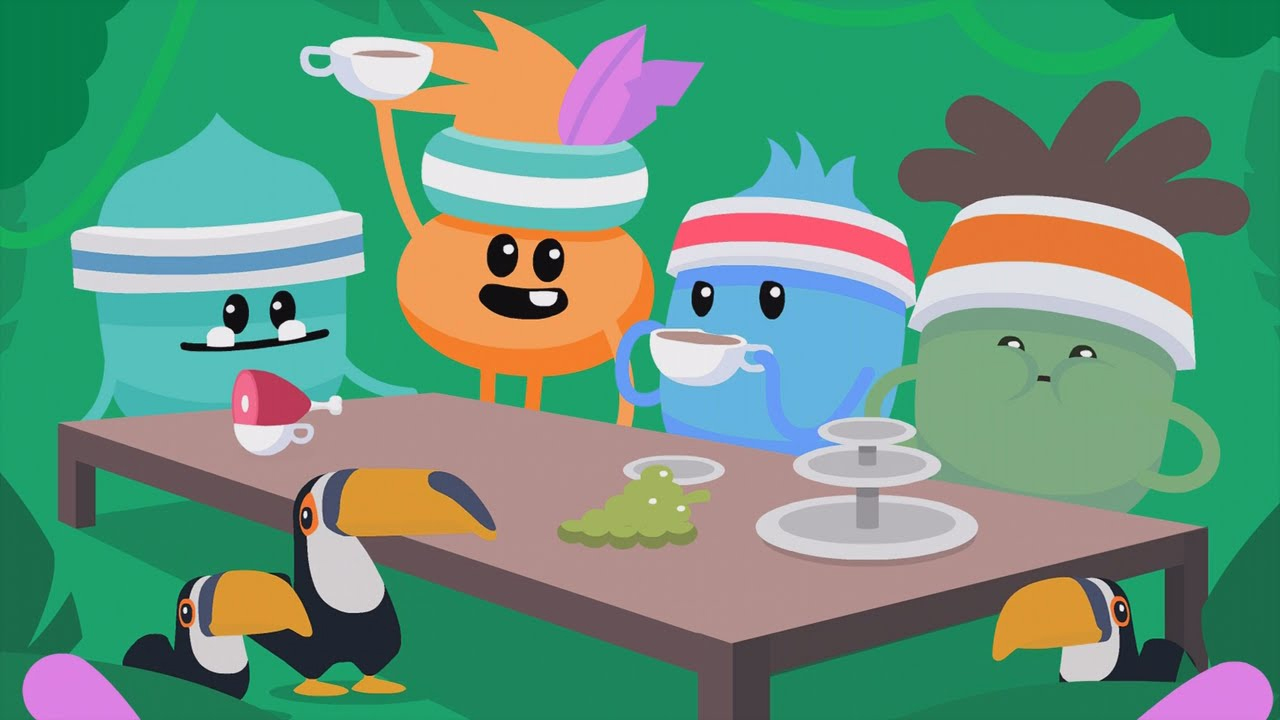 Dumb Ways to Die 2 like its predecessor comes with stunning graphics and smooth character animation. On top of that are the brilliant special effects that make the game even more immersive. This brilliant combination of features makes the game effective and responsive. After all, these features are a necessity for a game that requires timing and precision.

One of the most iconic features in Dumb Ways to Die 2 The Games is the character design. These hilarious characters somehow neutralize the brutality of the various scenarios in the game. Imagine someone balancing on a biplane or surfing in shark-infested waters, that’s scary if not brutal right? Nevertheless, the developers of the game managed to design characters that react comically when faced with dangerous scenarios.

Various Challenges to Keep you Busy

Dumb Ways to Die 2 The Games is a compilation of over-the-top challenges that some considered as “games.’ There are only two outcomes for each challenge, either the character wins or dies. Each level will provide you with three chances to rack up some scores. The longer your character survives the better. If by any chance you are skilled enough to survive the level, the game will increase the level of difficulty until you succumb to the challenges. Always remember, dying in Dumb Ways to Die 2 The Games is inevitable, racking high scores is not.

A Plethora of Worlds to Explore

Dumb Ways to Die 2 The Games feature a plethora of challenging mini-games that require fast reaction time and reflex. The game comes with 16 worlds (Dumb Dome, Drown Town, Freezerville, The Dumbest of the Dumb, Adrenaland, Camp Catastrophe, the Dumbgeon, the Rio Stadidumb, and Area Fiftydumb ) with 8 games per world. On top of that, the game also features limited-time worlds that appear on a seasonal basis. Expect a boatload of challenges and levels every time you log into the game. With that said, if you think you have the skills to survive Dumb Ways to Die 2 The Games, then, what are you waiting for? Download and play this highly addicting game today free on PC. Don’t forget to share it with your friends for a more immersive and challenging experience. 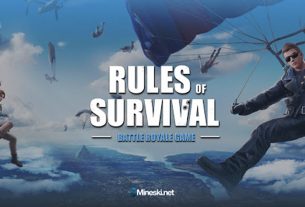 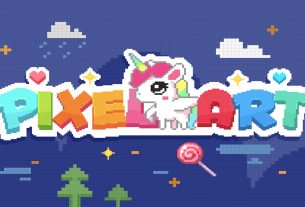 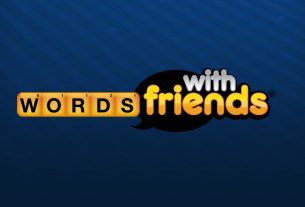 Words With Friends Classic: The Next Level of Scrabble